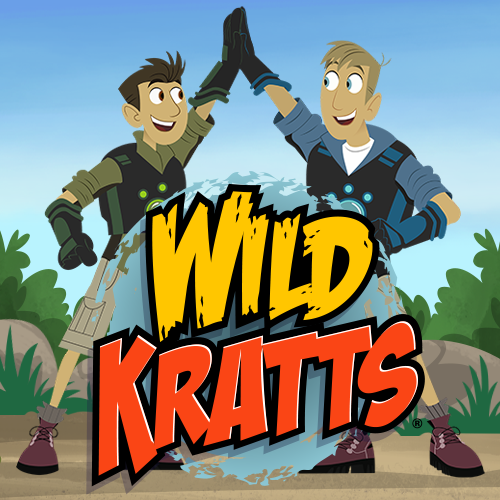 In the Wild Kratts series, Chris and Martin Kratt leap into animated action in a half-hour adventure comedy that follows the Brothers on hilarious expeditions with wild animals.

With animal-inspired gadgets and awesome Creature Power Suits invented by Aviva Corcovado and her team, the Brothers use the amazing abilities of animals to rescue their animal friends!

Each Wild Kratts adventure explores a science concept central to an animal’s life and showcases a wildlife moment, all wrapped up in engaging stories of adventure, mystery, rescue, and the Kratt Brothers’ brand of comedy that kids love.

From meeting a young elephant who uses the physics of suction to bring water into her trunk, to poison arrow frogs who use chemistry as their defense, to Peregrine falcons who harness the force of gravity to fly so fast, the Brothers learn that animals can take you anywhere in science! 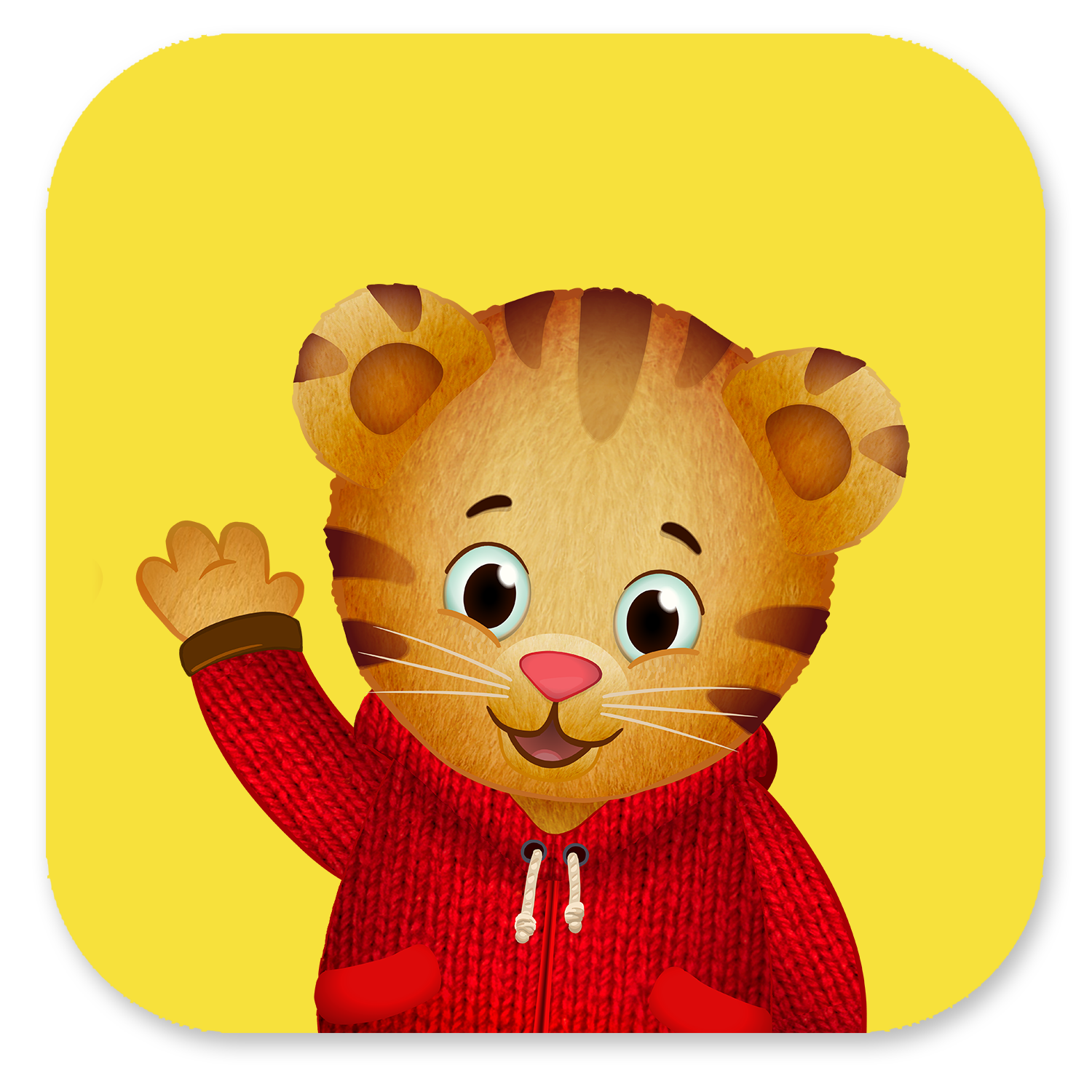 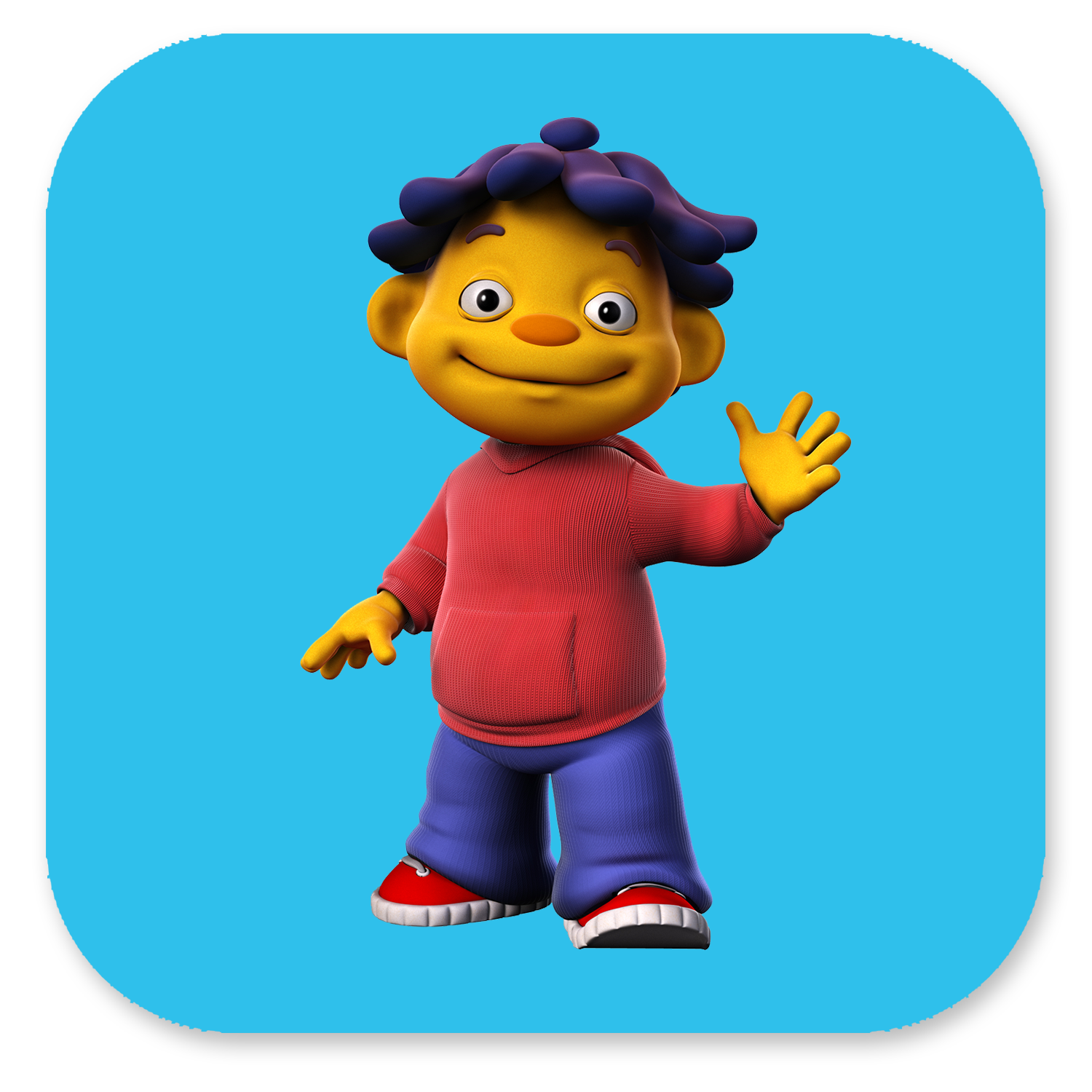 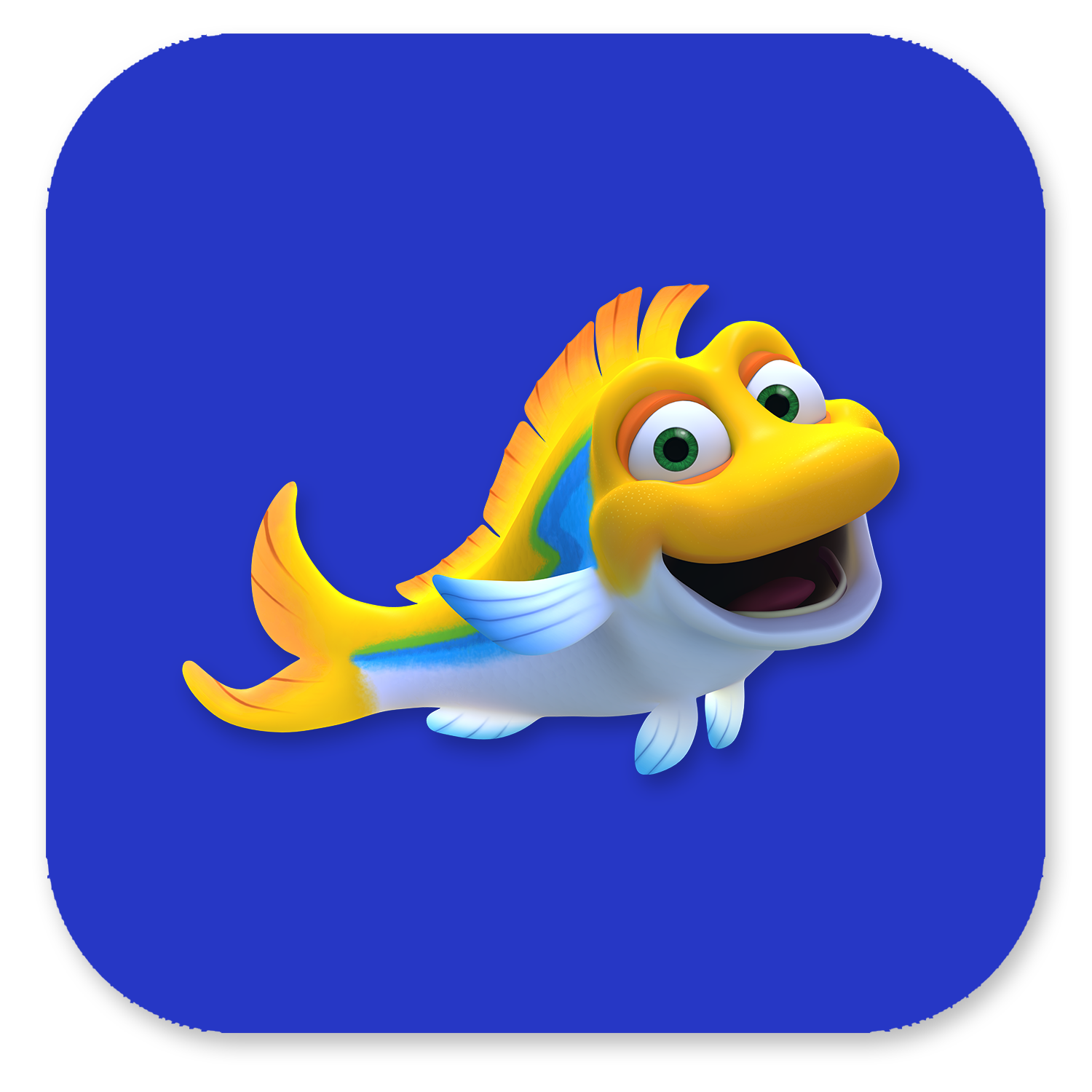 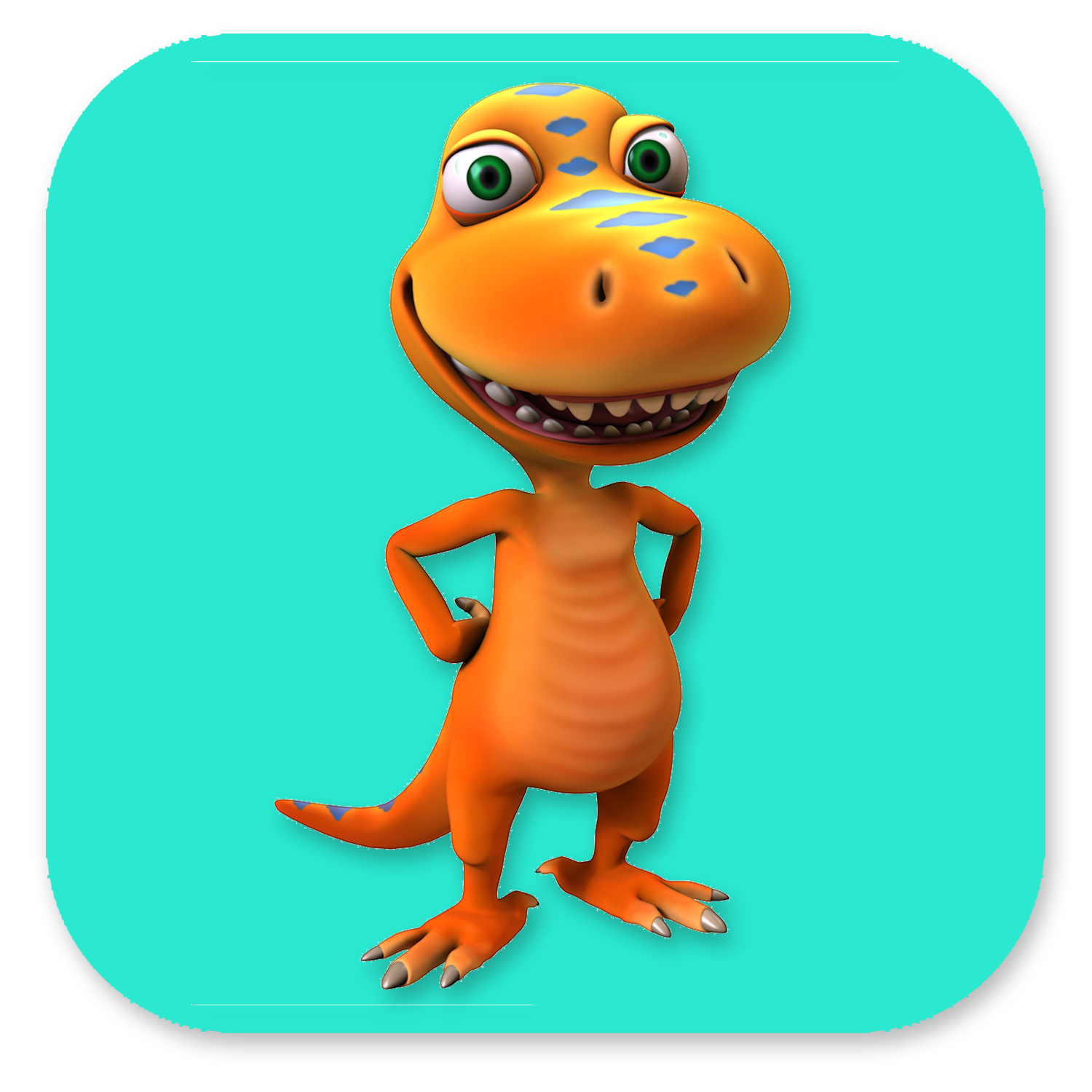 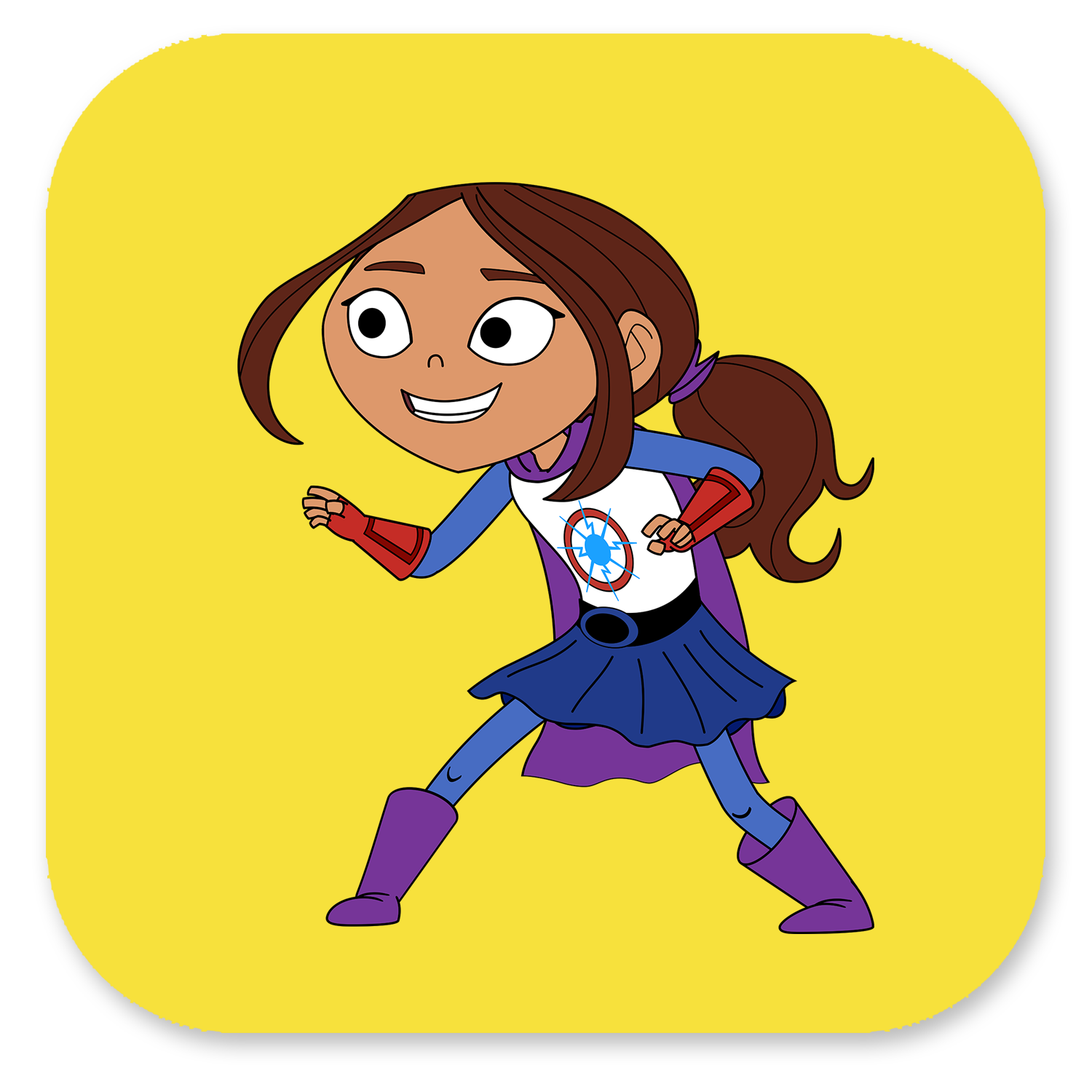 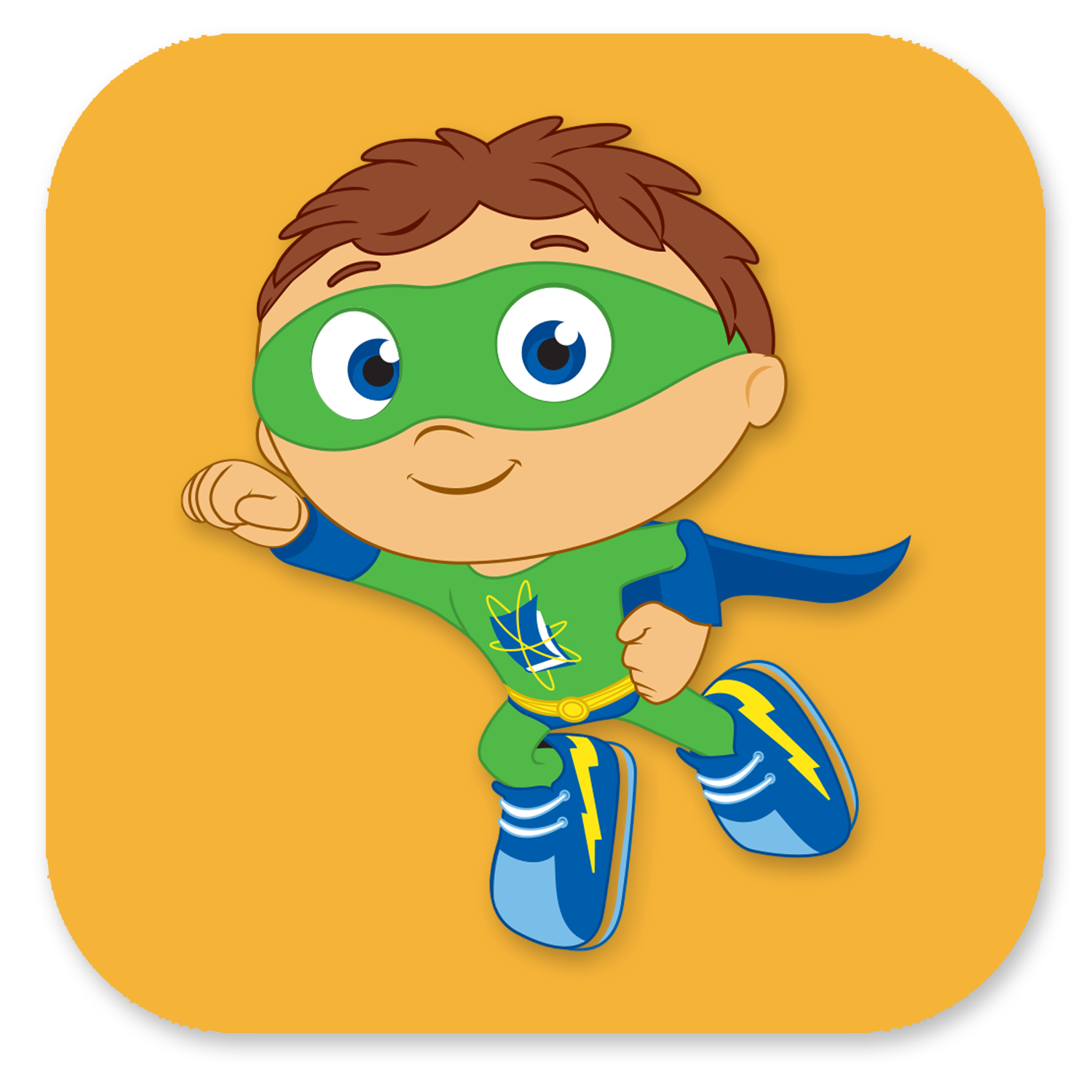 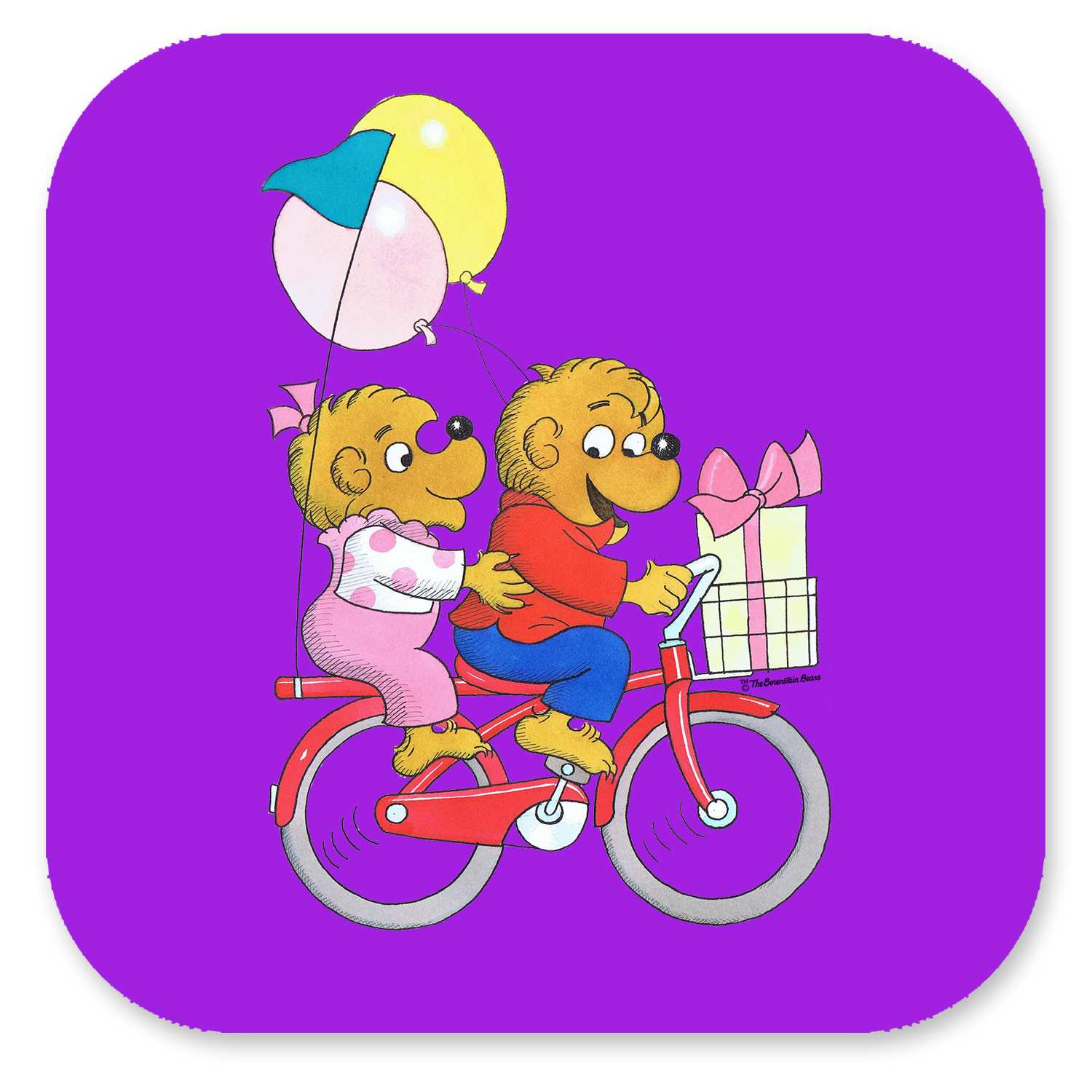 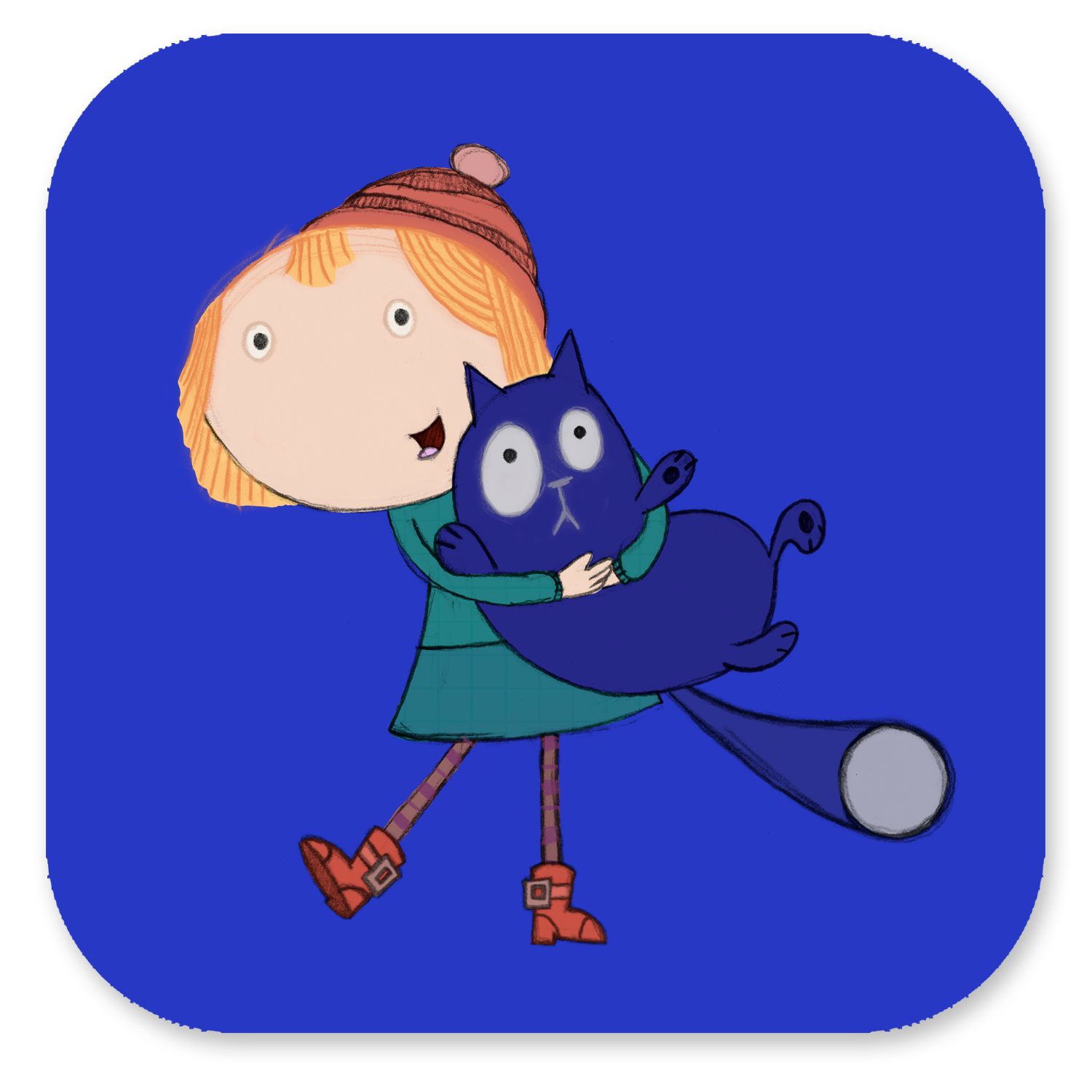 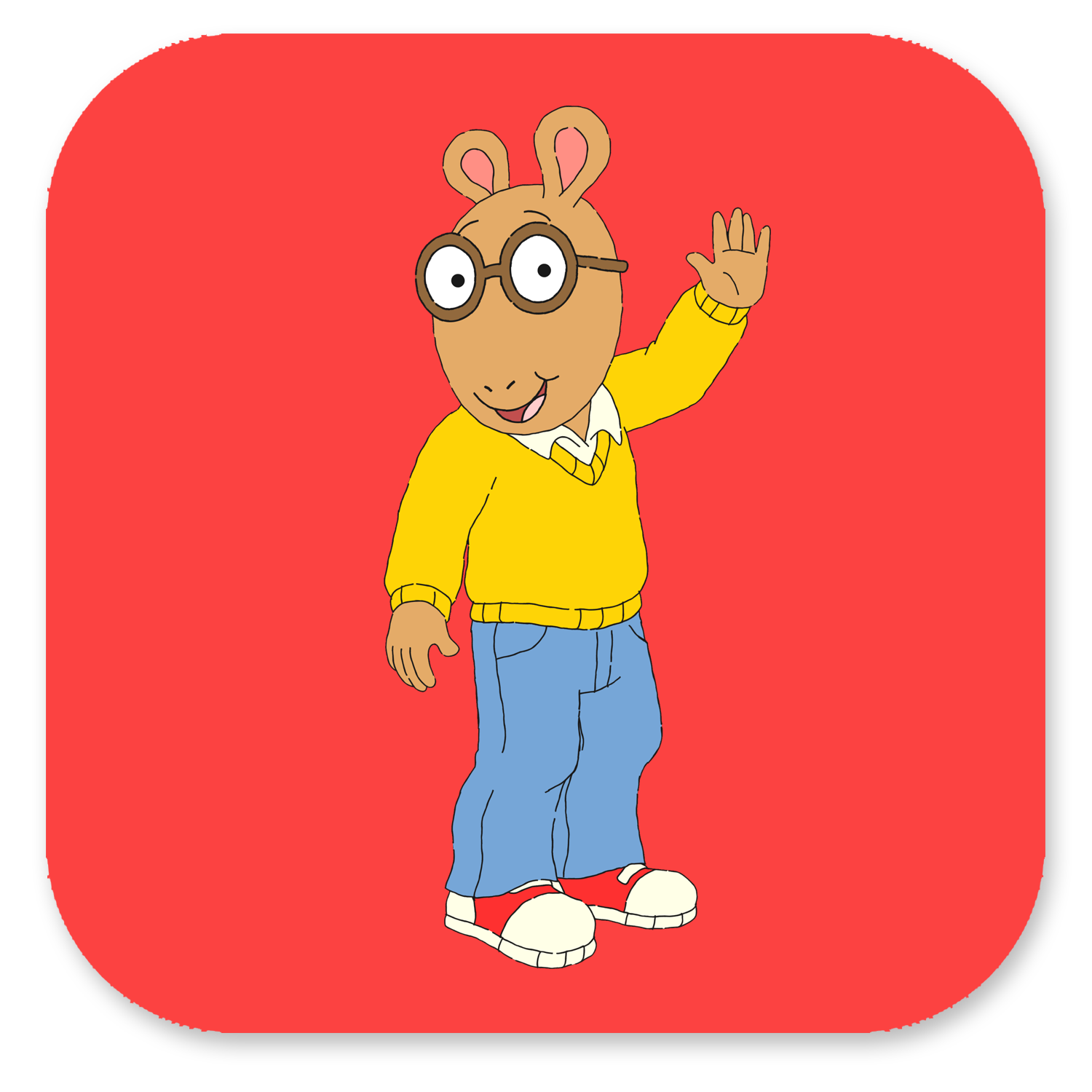 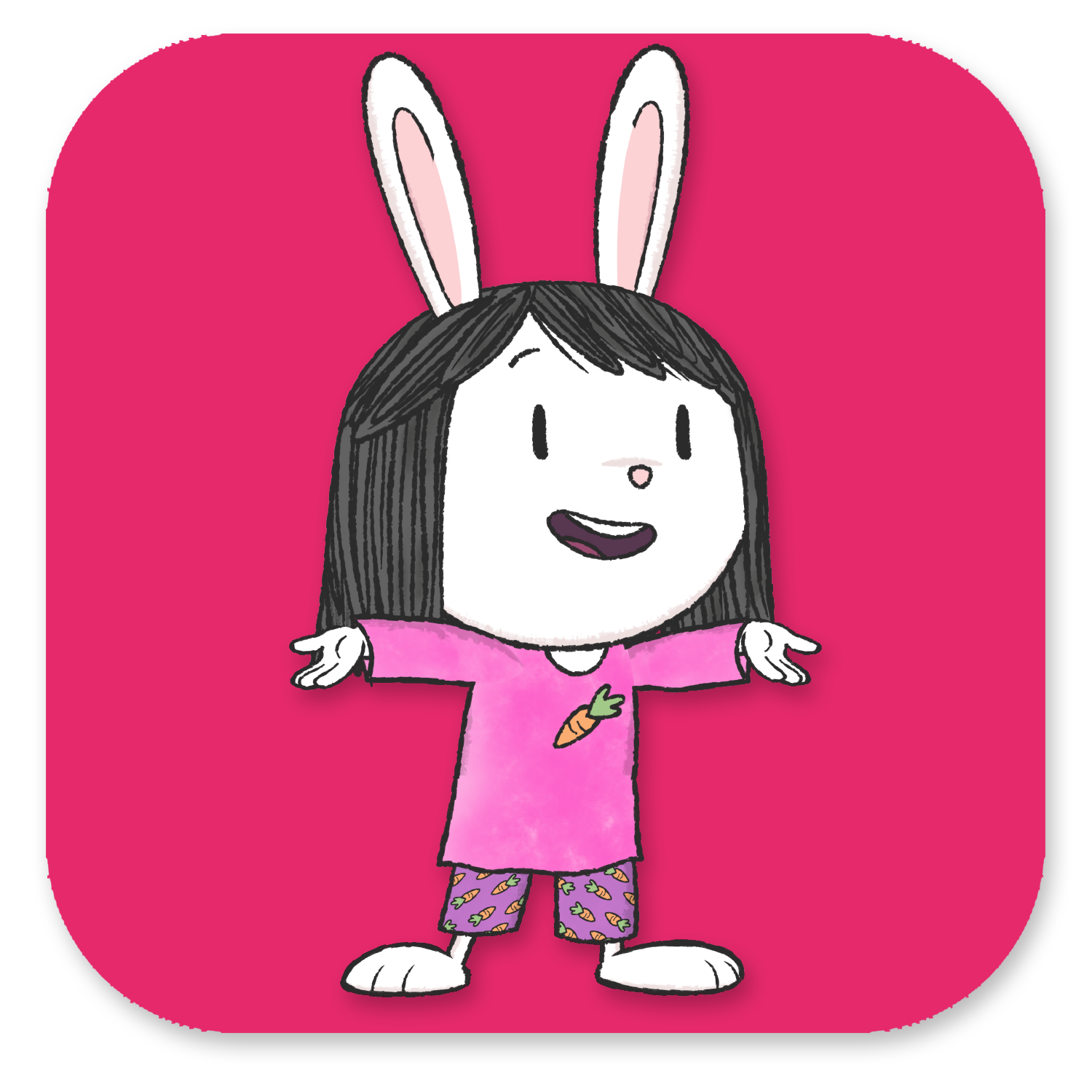 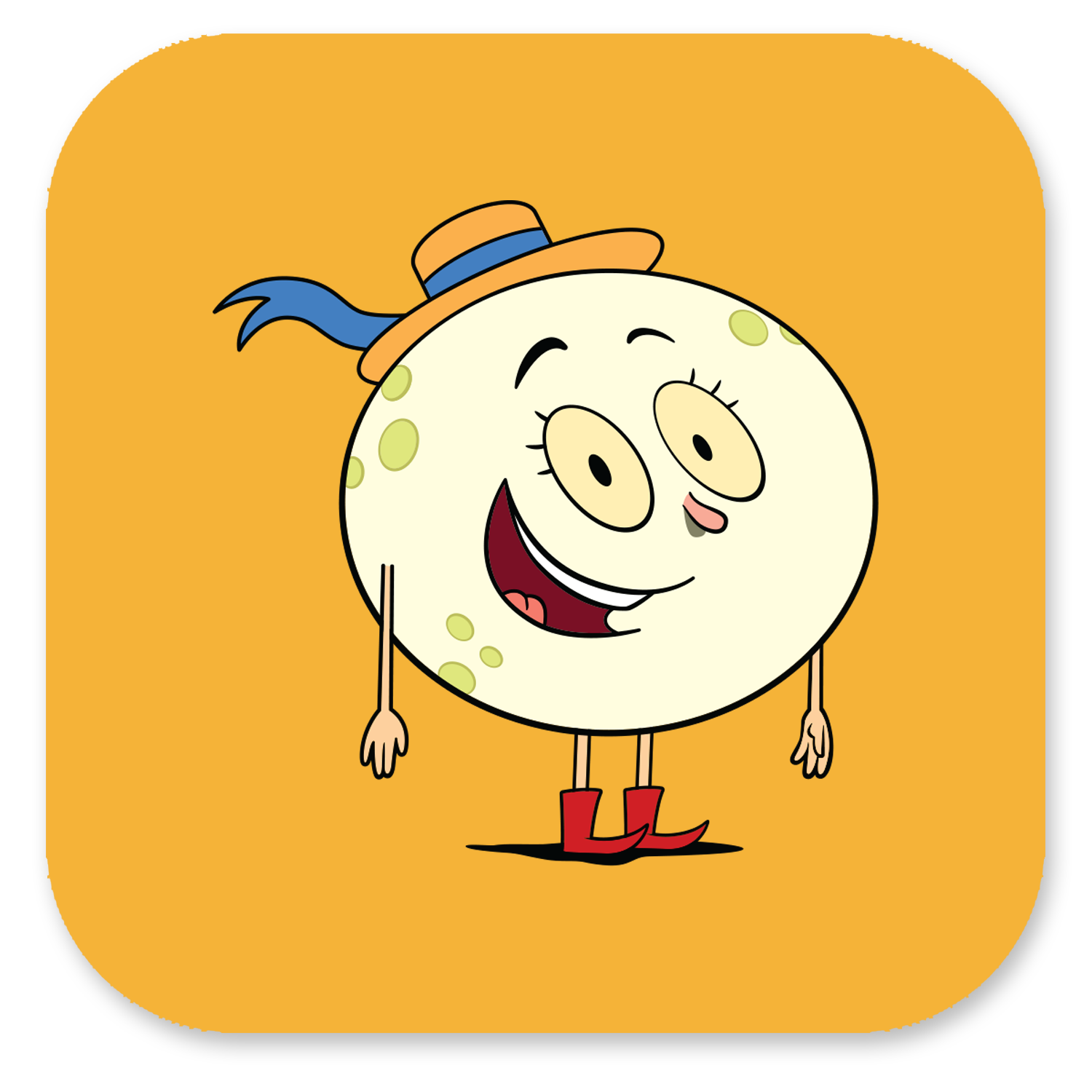 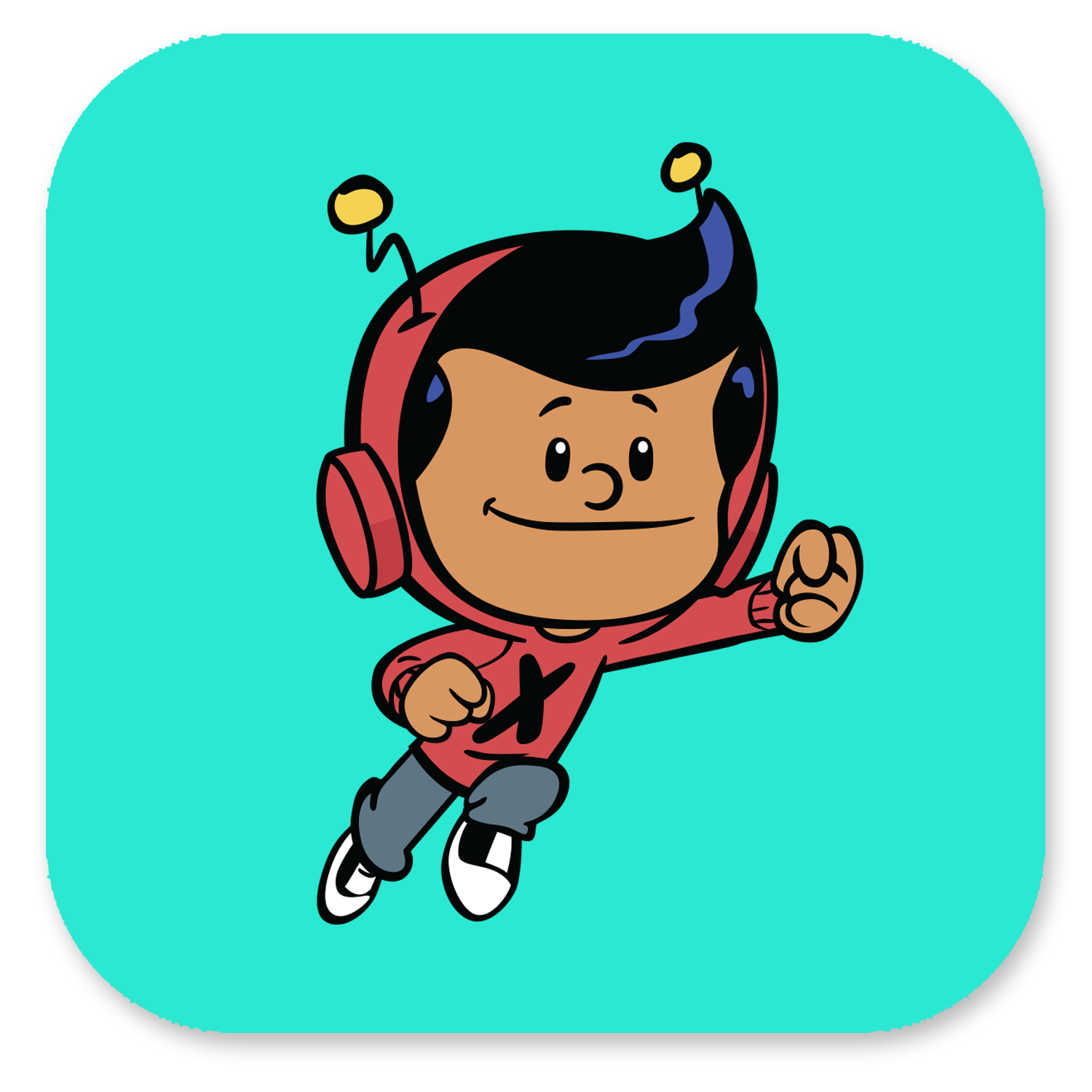 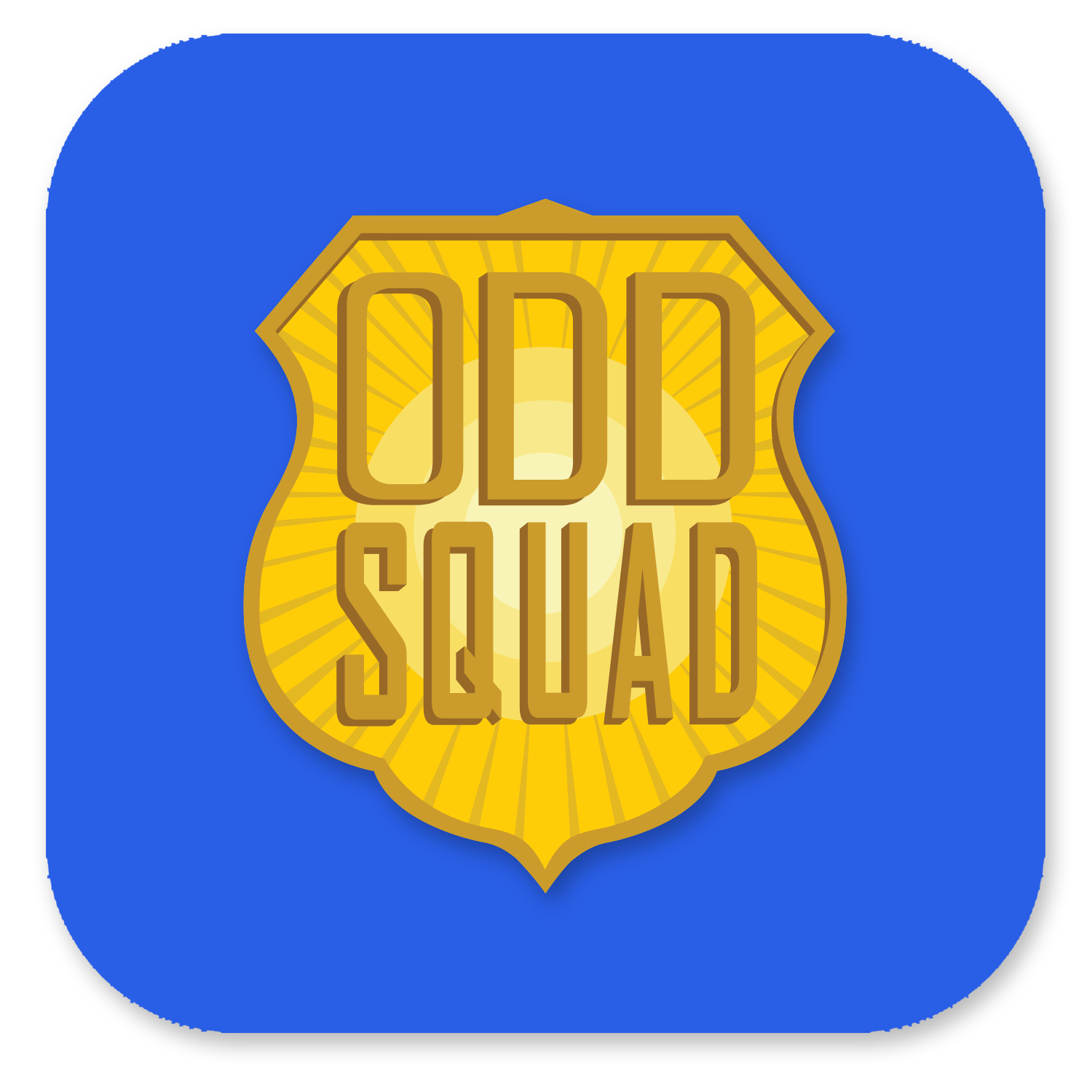 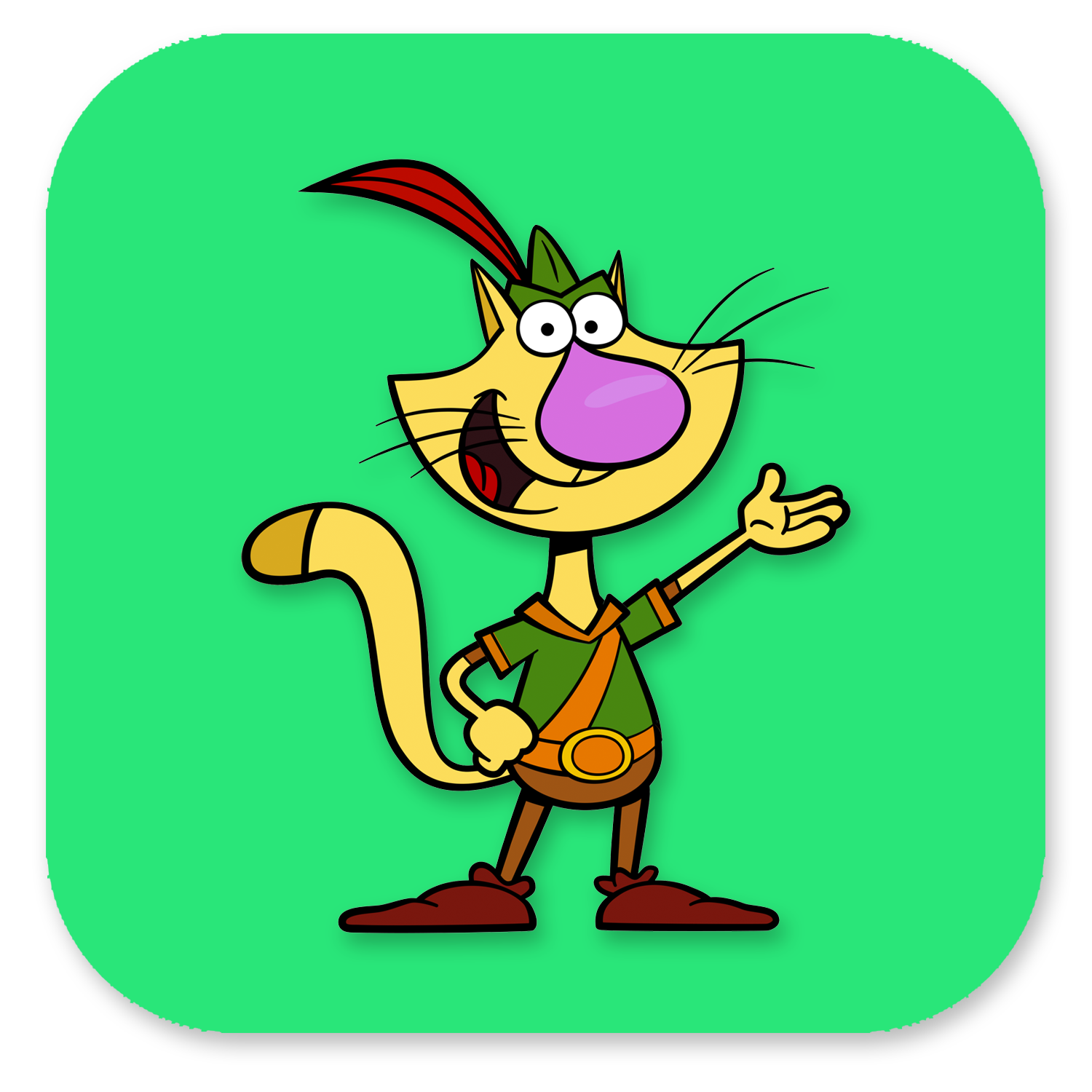 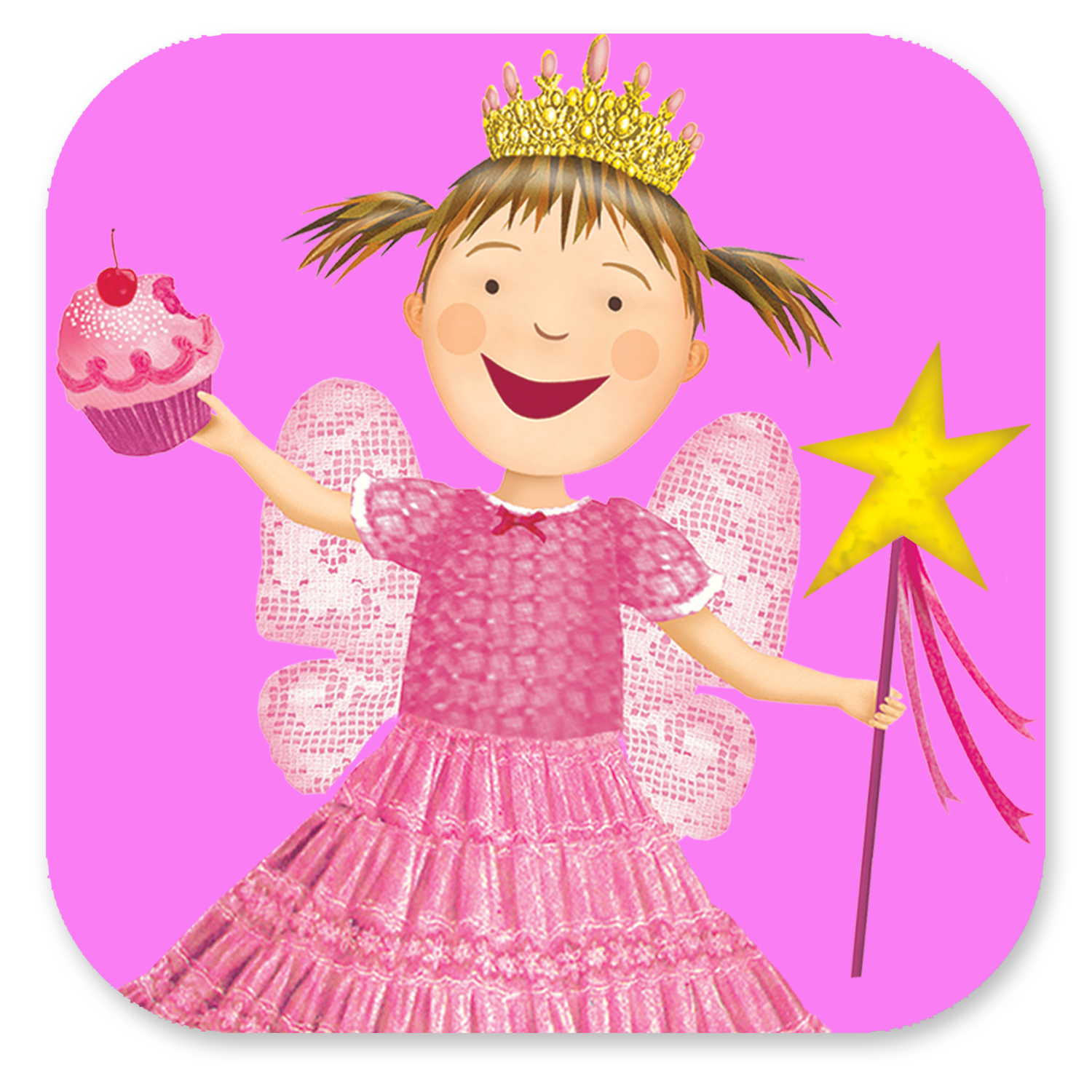 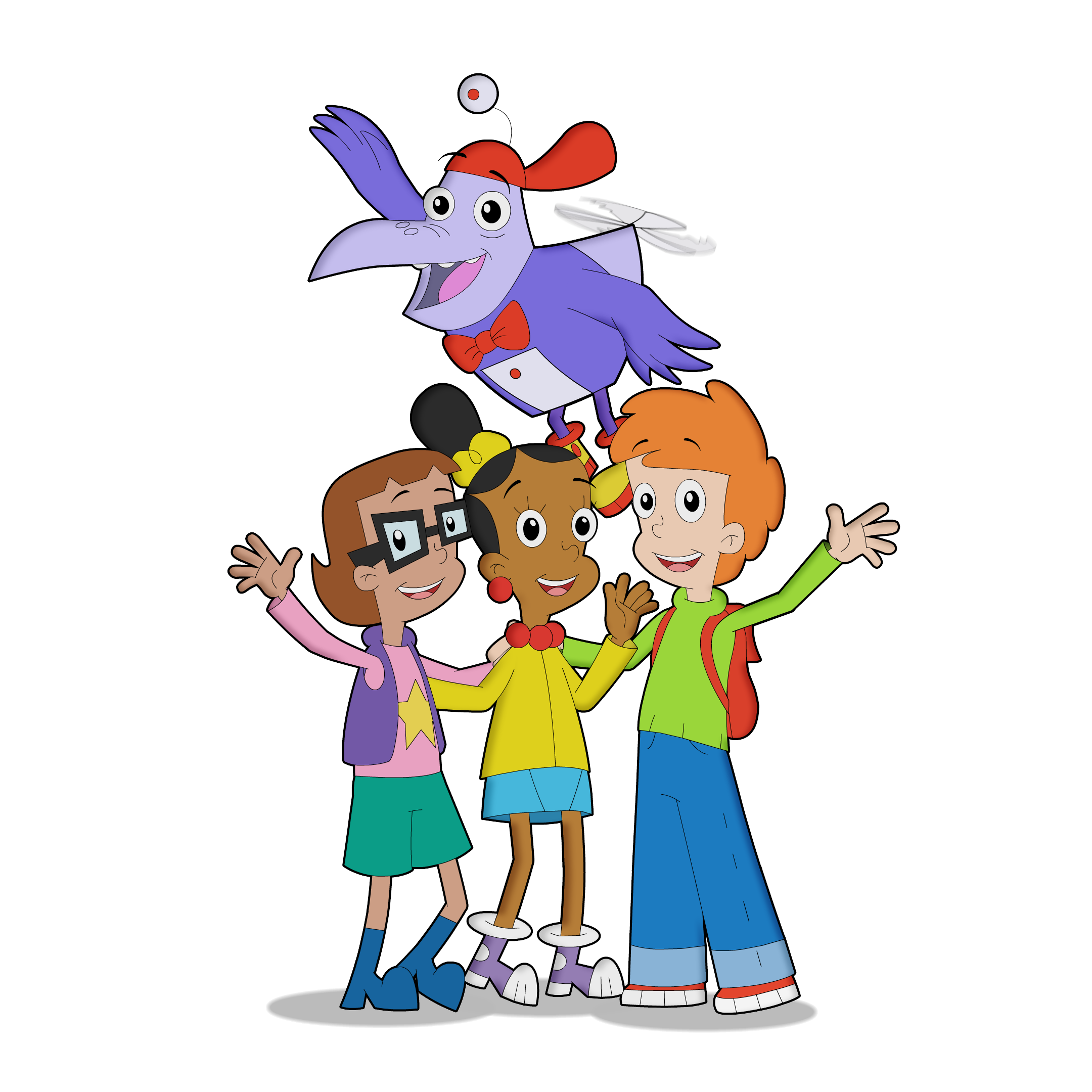 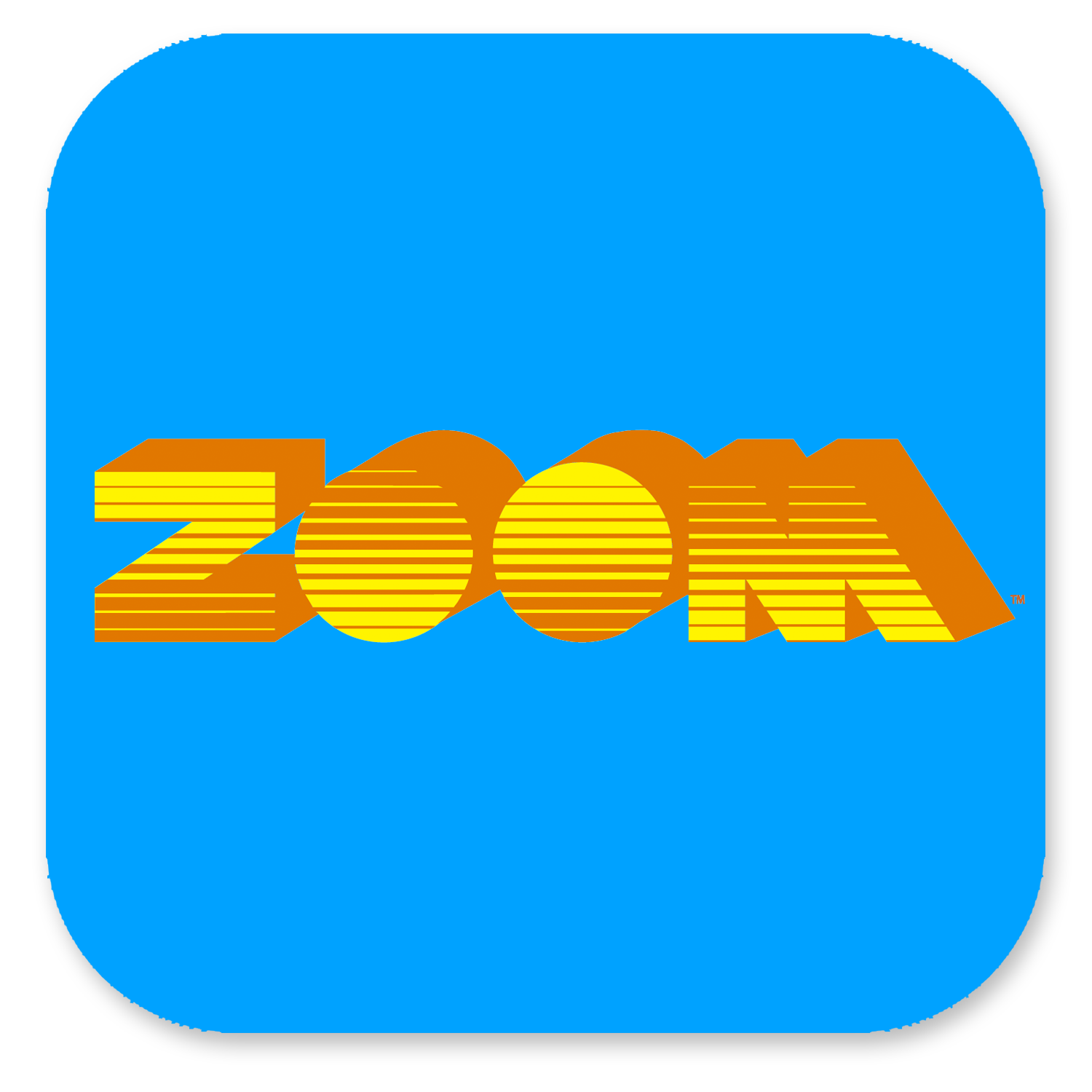 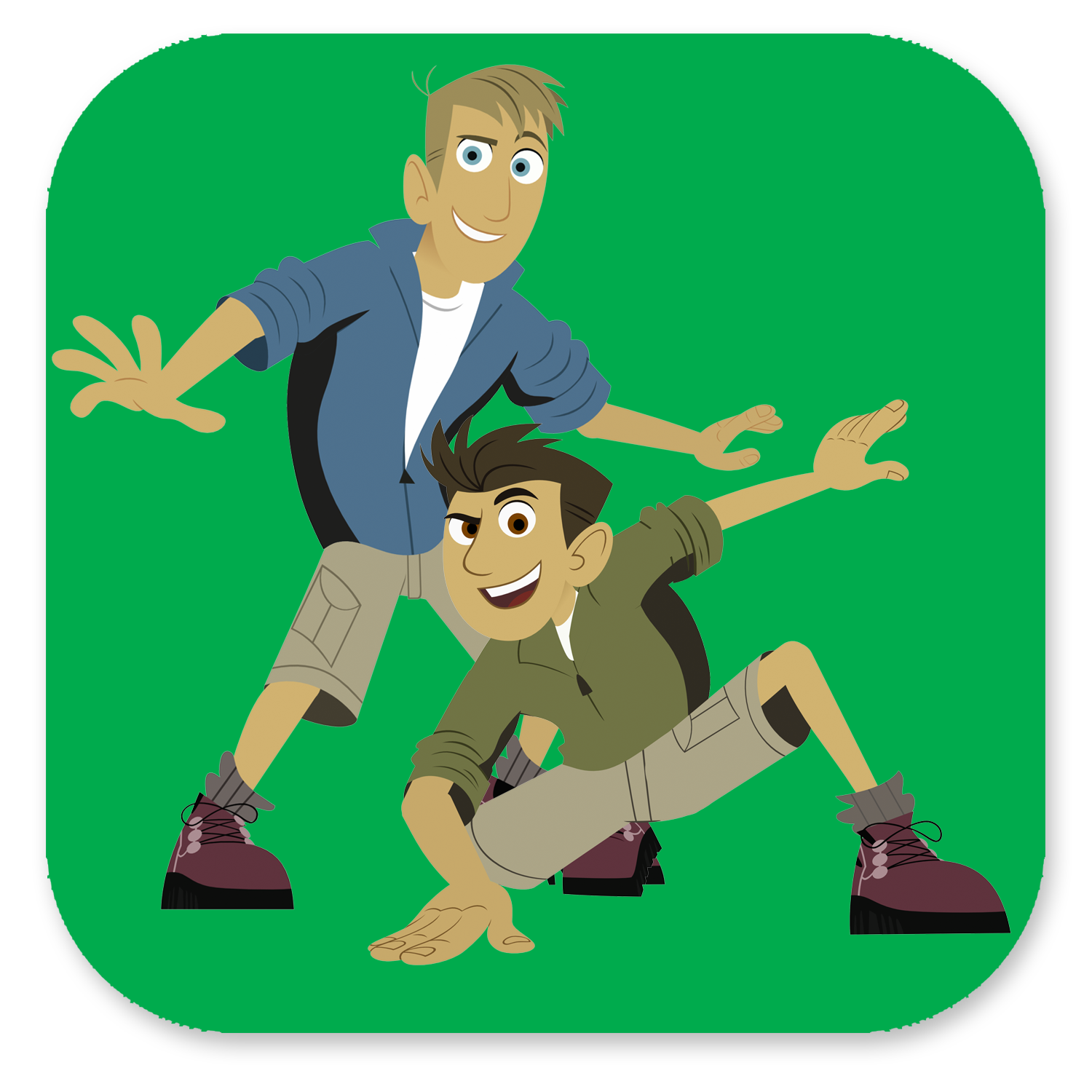 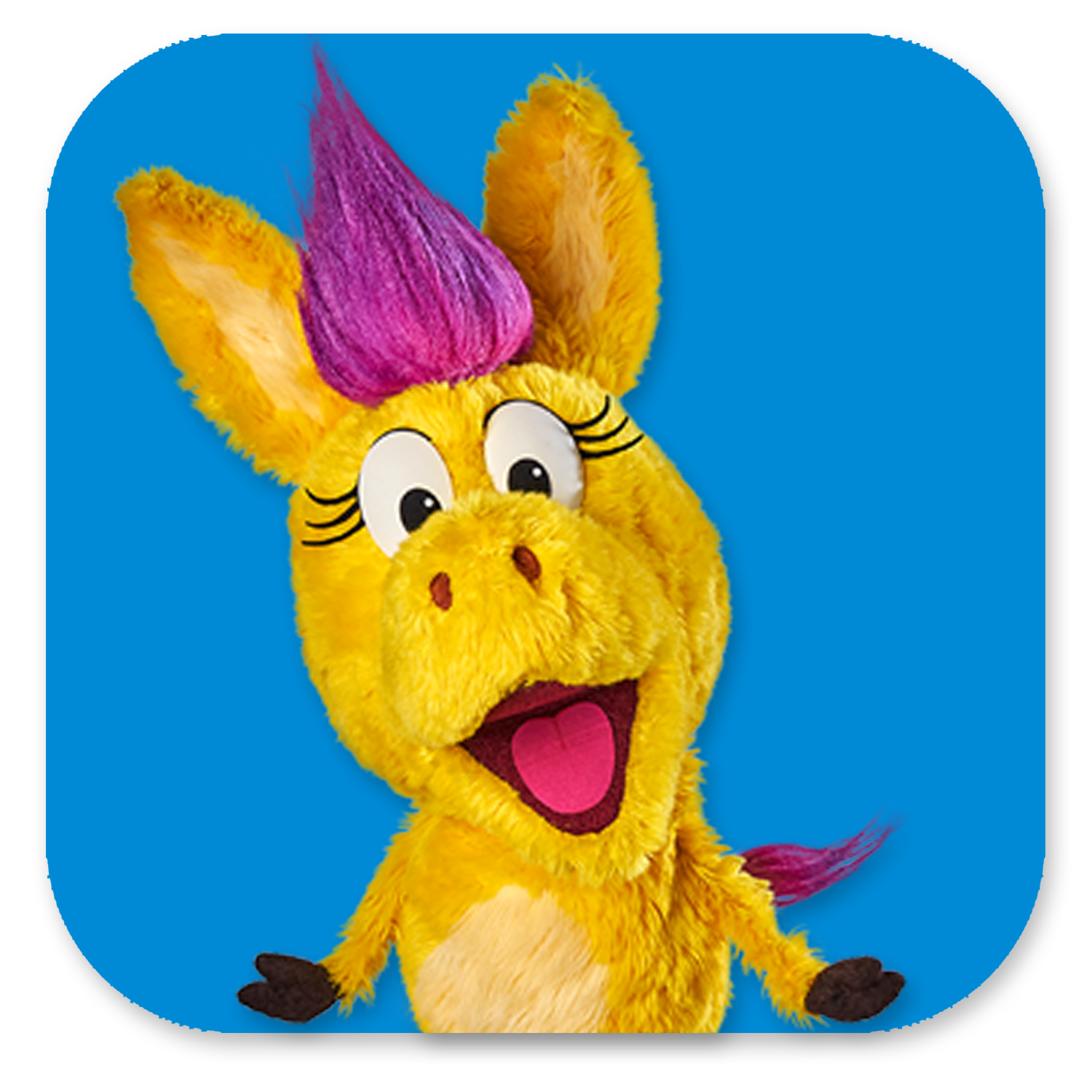